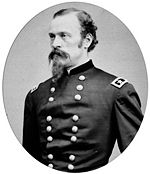 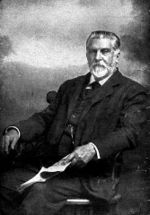 Books published in 1865 included Alice's Adventures in Wonderland by Lewis Carroll and From the Earth to the Moon by Jules Verne.