1878 was the seventh year after the founding of the city of Birmingham. 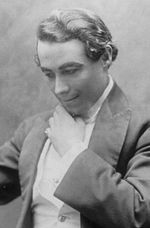 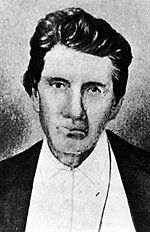 In 1878, Thomas Edison received his first patent for the phonograph. Pope Leo XIII succeeded Pope Pius IX. Mississippi State University (as the Agricultural and Mechanical College of the State of Mississippi) was created by the Mississippi Legislature. The Tokyo Stock Exchange was established.

Notable books published in 1878 included The Return of the Native by Thomas Hardy and Human, All Too Human by Friedrich Nietzsche. Notable music composed in 1878 included "Aloha `Oe" by Queen Liliuokalani of Hawaii, "Ten Little Injuns" by Septimus Winner, Violin Concerto in D major by Pyotr Ilyich Tchaikovsky, and the musical H.M.S. Pinafore by Gilbert and Sullivan.