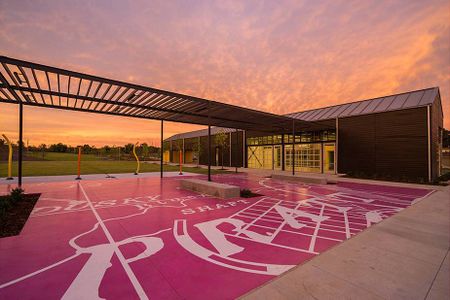 2019 was the 148th year after the founding of the City of Birmingham.

The Birmingham Iron played their sole season in 2019.

In 2019, the Cathedral of Notre-Dame in Paris was grievously damaged by fire. Massive wildfires raged across arctic areas. President Trump was impeached in the U.S. House of Representatives. White supremacist mass shooters killed dozens of people at a Wal-Mart in El Paso, Texas and at a mosque in Christchurch, New Zealand. A Global Climate Strike was held on September 20. On December 31 the United States Embassy in Baghdad, Iraq was stormed by militants.