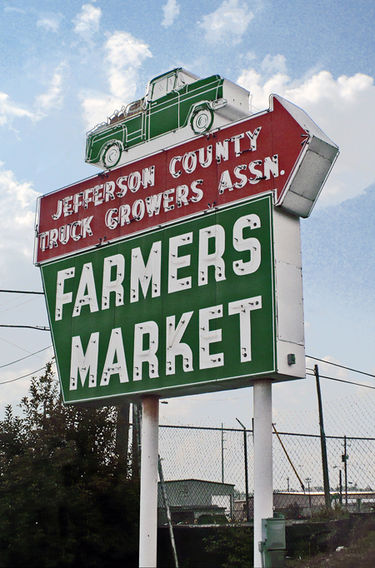 Brothers Milton and Frank House joined with Bob Wright to operate the market as the Farm House Produce Company in 1957. Milton bought out his brothers early on and ran the operation with his son Mark until turning it over to him. Mark sold the company to his cousin DeWayne House in 2001.