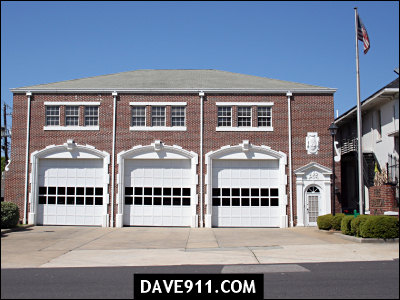 Birmingham Fire Station No. 3 is a Birmingham Fire and Rescue Service station located at 2210 Highland Avenue. It was originally built in 1927 to serve the Five Points South and South Highlands areas, and replaced an older station at Magnolia Park and 22nd Street South.

Architects Warren, Knight & Davis designed the new building it in a Beaux-Arts style with a shallow, hipped roof and brick walls ornamented with limestone trim. The building included a residence upstairs that was used in the 1930s by Chief Alf Brown and his family. In 1960 the company operated one 1,000-gallon pumper truck and a 65-foot ladder truck from the station. The upstairs was remodeled in the 1960s.

The station was demolished and rebuilt in 1992. The stone archways and ornaments surrounding the entrance and truck bay doors were salvaged and re-used on the new building, but the arrangement was reversed, moving the entrance to the far right of the front facade.