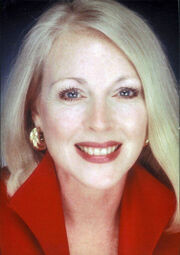 Ceil was crowned as Miss Alabama in 1971. She graduated from Jacksonville State University and completed a bachelor of science and a master's in education at UAB. She has worked as a professional stage actor, and as a choreographer, director and workshop instructor at Samford University. She served on the executive planning board for the 1996 Olympic Games and has produced events for the American Hearth Association and United Cerebral Palsy of Greater Birmingham. She also served on the grants review committee for the Alabama State Council on the Arts.

She married jeweler Sperry Snow. They had a daughter together, but later divorced.