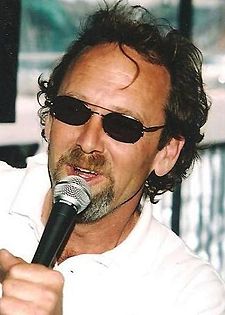 David James Morrison (born December 24, 1952 in Birmingham - died December 5, 2012 in Vestavia Hills) was the owner of Dave's Pizza in Homewood.

Morrison grew up in East Lake and graduated from Banks High School. Prior to opening his restaurant, Morrison worked for South Central Bell, and owned a building supply business. After its failure he decided to open a pizza place with recepies from the Birmingham Public Library. The restaurant was opened in 1990 quickly gaining a following, and was still in business at the time of his death. In December 2012, Morrison and his mother, Annie Greenway, were found shot to death at the Vestavia Hills home they shared. Police were investigating the deaths as a murder-suicide.