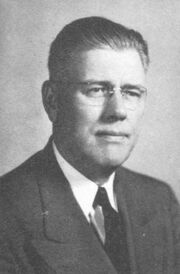 Davis was the son of Daniel Robert and Julia Johnston Davis. He married the former Margaret Ingram and had one son, James Jr.

Davis died in 1951 and is buried at Elmwood Cemetery. The former Bessemer Junior High School was named in his honor.