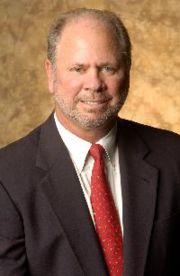 Lee began working for his father at Buffalo Rock at the age of 12. Lee graduated from Auburn University in 1970, and worked for one year with the Pepsi Cola Company, then returned to Buffalo Rock in 1971.

In 2004, Lee took over the company which was founded by his great-grandfather Sid Lee in 1901.

Lee is an avid golfer, and helped to develop the privately-owned Bent Brook Golf Course in the Birmingham area's premier open-to-the-public golf course. Lee currently serves on the boards of the American Beverage Association and the Children's Hospital of Alabama, and is president of the Vestavia Park Foundation. He is past president of Children's Hospital Foundation Board and of the Auburn University Athletic Development Council. Children's Hospital named the James C. Lee Building, which opened in 2019, in his honor.