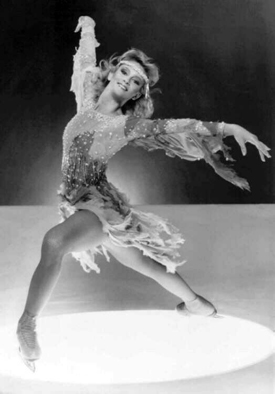 From 1975–1983, Starbuck was married to Pittsburgh Steelers and NFL Hall of Fame quarterback Terry Bradshaw. She was Bradshaw's second wife.

She continues to coach and choreograph, and was named the Artistic Director of the new Ice Capades in 2008. Starbuck now lives in New Jersey, where she teaches at the Essex skating club of New Jersey. She is managed by Rosanna Tovi at World Ice Events.