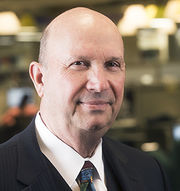 As the inaugural Dean of UAB Libraries, a position created for him in August 2015, Meador oversaw the operations of the Mervyn H. Sterne Library and the Lister Hill Library of the Health Sciences. He announced his retirement from UAB in 2019.