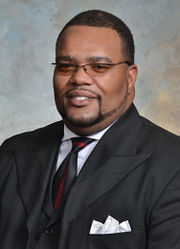 In April 2015 McDade was again placed under arrest during an altercation with Police Chief Steve Carey. At the time, McDade was carrying a letter informing all city employees, except police dispatchers, that they would be placed on administrative leave.