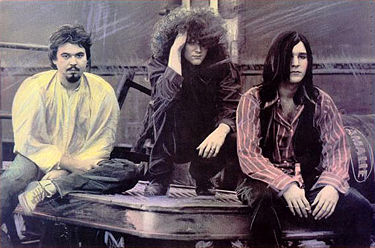 After playing in the drum corps at Ensley High School, Reynolds began playing drums in the Invaders. He was a founding member of Carnival Season, and played in many bands after its demise, including The Lolas, remaining active in the Birmingham music scene until his death.