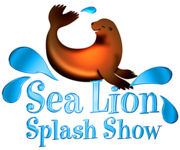 The Sea Lion Pool was dedicated at the Birmingham Zoo on May 8, 1974. It was funded by Parisian stores and the members and friends of the Alabama Zoological Society as a gift "to all children". The architects were Felton Collier and Caroll Harmon and it was constructed by the Montabana Corporation. 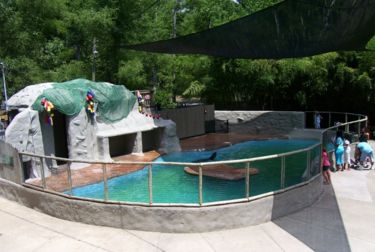 On April 3, 2007 the exhibit was expanded into the Sea Lion Splash Show with a newly-resurfaced pool area, new bleacher seating, a net shade covering and other additions sponsored by Red Diamond. Along with the opening of the remodeled exhibit, the zoo introduced two new sea lions, Bart and Cicely who, along with Triton, perform daily shows to further the zoo's educational mission by showing off the personalities of marine mammals.

The following is a list of sea lions and the years they called the Birmingham Zoo home. Sea lions live an average of 30 years in captivity.