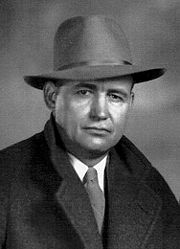 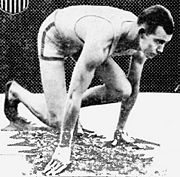 Snider graduated from Oak Grove High School and lettered in football, basketball and track at the Alabama Polytechnic Institute in Auburn between 1924 and 1928. He set a national record in the 400-meter race at 48 seconds and qualified for the U. S. Olympic team for the 1928 Olympic Games in Amsterdam. In the Olympics, he failed to get through the second round heats. U. S. teammate Ray Barbuti won gold with a run of 47.8 seconds.

Snider was hired to coach the Dora High School football team in 1929, but stayed only one season. He returned to coaching in 1933 at Bessemer High School and spent 31 years there between 1933 and 1963, compiling a record of 162-70-12 with presumed pre-playoff state championships in 1933, 1952, 1953 and 1954; and three AHSAA playoff championships in 1961, 1962 and 1963. He was a hard-nosed coach who insisted on toughness and physical conditioning in his players, believing that outlasting opponents was the surest path to victory.

Snider served as official starter for 25 Southeastern Conference track meets and 20 Florida Relays. He directed the physical education program at Howard College in 1942-43 and also coached the U. S. Navy's B-12 football team. From 1965 to 1972 he was director of the Bessemer Technical Institute.

Snider was inducted into the Alabama Sports Hall of Fame in 1975 and the Alabama High School Athletics Association hall of fame in 1991. Bessemer's Snitz Snider Stadium was named in his honor in 1972.