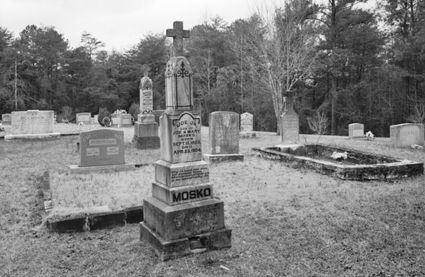 The one-acre property was purchased from the Sloss-Sheffield Steel & Iron Company on May 31. Mike Ziak, who died on September 1 of that year, was the first burial.