Taco Mama is a taqueria and Mexican restaurant located at 63 Church Street in Mountain Brook's Crestline Village. The restaurant, opened November 2011 by Will Haver of Otey's Tavern, features tacos and burritos as well as margarita specials and beers. 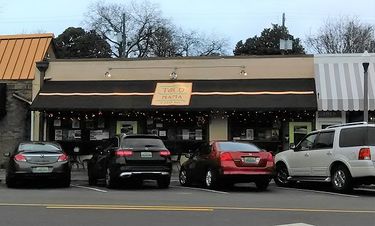 By early 2016 the business had grown to four locations, including Tuscaloosa, Huntsville, and Oxmoor Road in Edgewood. By early 2018 there were ten locations, most in Alabama but one in Nashville, Tennessee and another in Greensboro, North Carolina, with another planned for the Birmingham area.