Who Speaks for Birmingham? 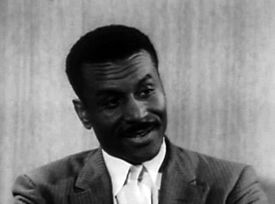 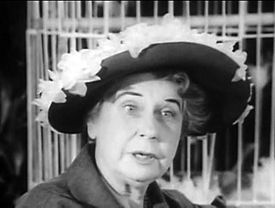