Difference between revisions of "2011" 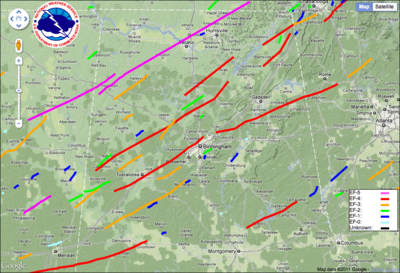 NWS map of the tornadoes confirmed during the April 2011 outbreak.

2011 was the 140th year after the founding of the City of Birmingham. 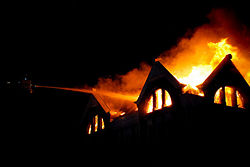 Powell School in flames on January 7. 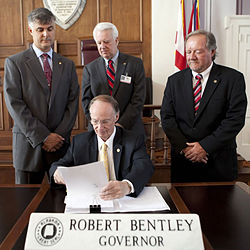 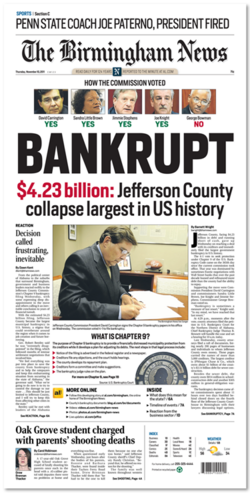 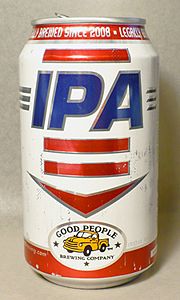 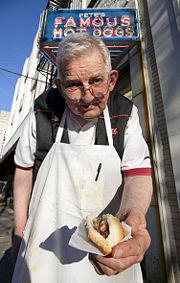 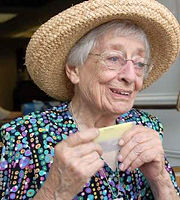 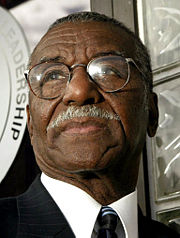 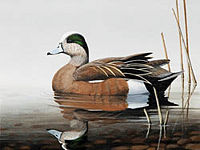 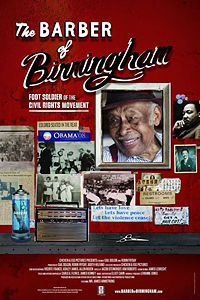 The Barber of Birmingham

The top-grossing films in 2011 included Harry Potter and the Deathly Hallows – Part 2, Transformers: Dark of the Moon, Pirates of the Caribbean: On Stranger Tides, and The Twilight Saga: Breaking Dawn – Part 1. The Artist took Academy Awards for Best Picture, Best Director (Michel Hazanavicius), and Best Actor (Jean Dujardin), while Best Actress went to Meryl Streep for The Iron Lady.