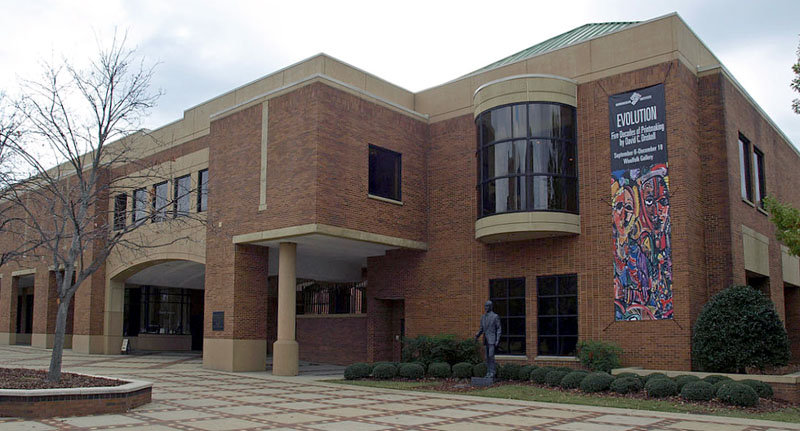 The interim President and CEO of the BCRI is DeJuana Thompson. Isaac Cooper is chair of the Birmingham Civil Rights Institute Board of Directors.

In 2007 the Institute concluded a $6.3 million fund-raising campaign, "Expanding the Legacy", which was allocated toward refurbishment and renovation of the Institute's exhibit areas. Changes included the incorporation of additional artifacts, some loaned as part of a newly-forged Smithsonian Institution Affiliation. 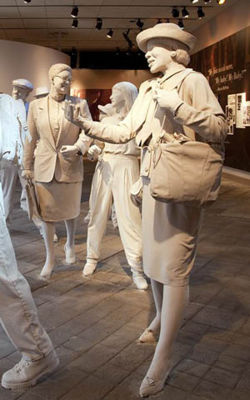