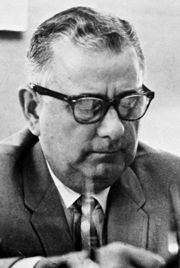 Phillips earned his bachelor of science and master of arts at Wake Forest College and a PhD from the University of Virginia. He was a professor of biology and dean of the graduate school at Emory University in Atlanta, Georgia before taking the reigns in Montevallo. While there he oversaw construction of Fuller Hall in 1961 (demolished in 2010).