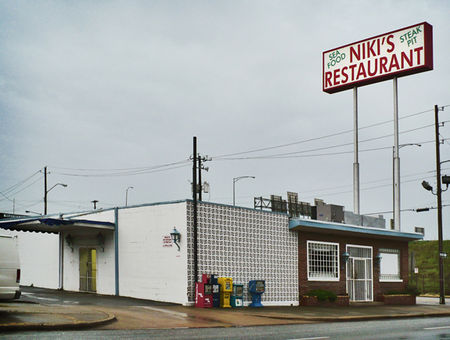 Niki's Restaurant was a traditional meat and three restaurant at 1101 2nd Avenue North. It was opened in 1951 by John Hontzas along with his sister and his nephew, Gus Hontzas. It was named for Gus' young daughter, Nicoletta. By 1957 Gus had taken charge of a new, larger location, Niki's West on Finley Avenue and he and three cousins operated the businesses, paying rent to John. George Sissa operated the 2nd Avenue location from the late 1980s until it closed on March 22, 2019.

In the early years, both Niki's locations featured lounge-style dining areas with go-go dancers. The downtown lounge was known as "The Office"