Difference between revisions of "Riverchase Galleria" 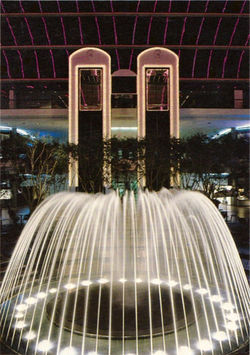 In 2006, Belk acquired the Parisian store chain from Saks Incorporated. Additionally, the former Pizitz/McRae's location simultaneously became available for occupancy. The store had remained vacant since the 2005 closure of McRae's as a result of a lawsuit between the Pizitz family (which had retained ownership of the store real estate after its sale in 1987) and Saks Incorporated (which inherited the lease obligations of its defunct McRae's operation). As part of its merger of the Parisian stores into its operations, Belk closed its location in the original Macy's space in favor of the former Parisian. The upper level of the former Pizitz/McRae's has since been converted to a Belk Home & Children's Store, with its grand opening held on November 14, 2007.

That plan was set aside as Davenport, Iowa-based Von Maur proposed to occupy the former Macy's site. More than $100 million was spent renovating and refurbishing the property for Von Maur, which opened on November 2, 2013, and other new tenants. 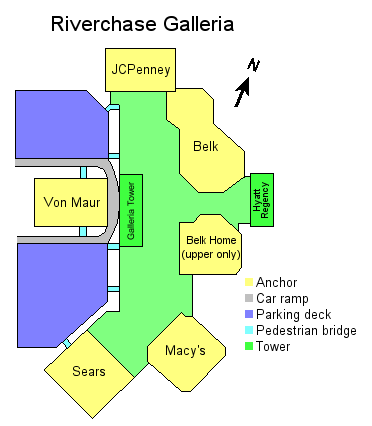 A full-size, authentic 19th Century Dentzel Carousel is located in the food court in the central atrium. In the past, the carousel was dismantled for part of the year, with foliage and a fountain in its place, and reassembled for the holiday season. Currently, the carousel has remained in place for several years. Occasionally, the traditional carousel animals are replaced with reindeer for the holiday season. 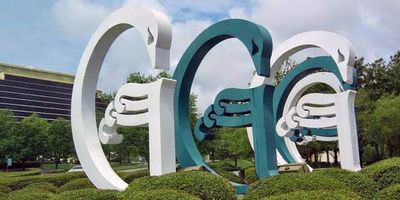