This article is about the 1909 building on Southside. For the 1880s building in downtown Birmingham, see Gelders Building. 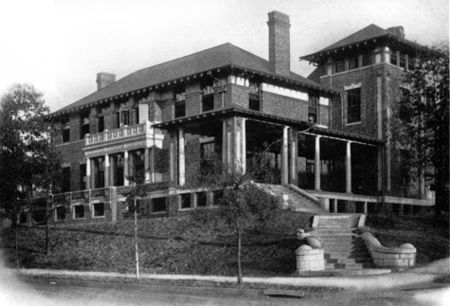 The Phoenix Club building is a pressed brick edifice on the southeast corner of 20th Street and 15th Avenue South. It was constructed in 1909 for the Phoenix Club, an exclusive social club for Jewish men of German descent. The $50,000 clubhouse opened with a grand ball on December 3 of that year and served as a meeting place and social hall for club members.

In 1925 the building was converted into the 10-unit Phoenix Apartments, featuring a shared roof garden.