This article is about the current pub in Five Points South. For the former pub on 3rd Avenue North, see Brannon's. 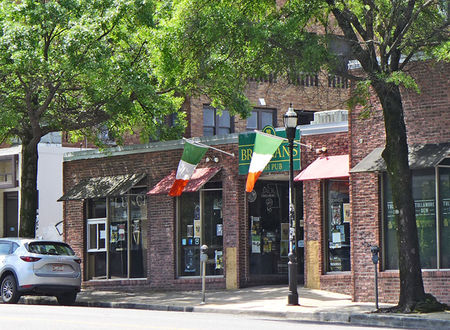 Brennan's Irish Pub was a Celtic-themed restaurant and bar which opened in February 2018 at 1108 20th Street South in Five Points South. It was owned by Danny Winter, who formerly owned Buck Mulligan's. Despite the new location and rebranding, the atmosphere remained largely the same.

In 2019, Brennan's was voted in Alabama Magazines's Best of Bama Awards as the best bar in Alabama. The business suffered during the 2020 Coronavirus pandemic and closed in July of that year.