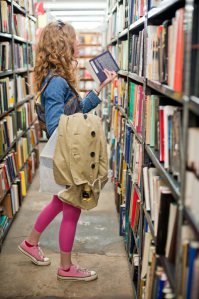 Whitley graduated from Mandarin High School in Jacksonville, Florida. She earned a bachelor's in communication at Florida State University and a master's in journalism at the University of Alabama. She worked as a features, health, religion and community reporter for the Tuscaloosa News, Cullman Times and Birmingham News and also contributed to page design and copy editing. As a freelance writer, her work appeared in BookPage, Alabama Alumni magazine, Relevant, the Huntsville Times and Sky.

Whitley was made managing editor of the Alabama Media Group's Birmingham magazine in December 2006. She was also the founder of the music blog Birmingham Box Set, which was active from 2008 to 2014 and worked as a features reporter for al.com. While in Birmingham, Whitley also volunteered for literacy programs including Better Basics Motivators of Reading Enrichment and Desert Island Supply Co. She has served as an instructor at the University of Alabama's Department of Journalism since 2012 and taught at Samford University in 2013. She is also a certified yoga instructor.

In January 2017 Whitley moved to Colorado to accept the job of features editor for the Glenwood Springs Post Independent. She returned to Birmingham in July 2018, and now works in corporate communications at Brasfield & Gorrie.