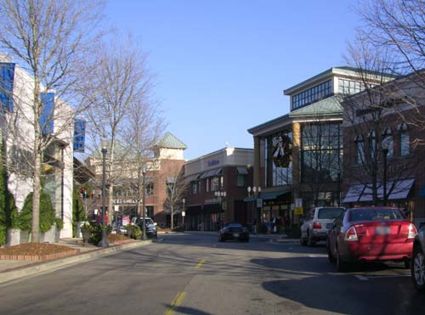 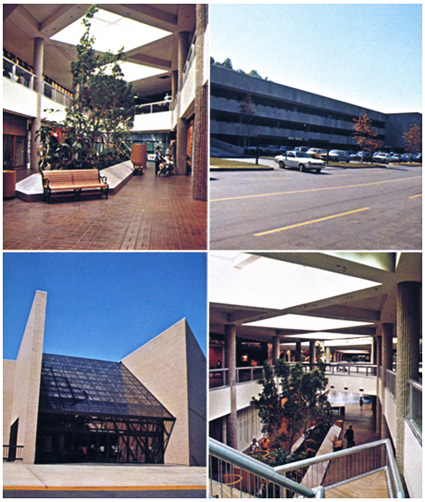 A 114-acre parcel on the site of Brookwood Village was rezoned in 1960 for construction of the Rosebrook Shopping Center, a $35 million regional shopping center proposed by the Rosebrook Corp. of Dallas, Texas. That project was not realized.

During the 2020 Coronavirus pandemic numerous tenants closed, including Books-A-Million and anchor restaurants Brio Tuscan Grille, Jason's Deli and Cocina Superior. The mall's Chick Fil-A, the oldest location in Alabama, survived the pandemic but closed in 2021 in anticipation of a new free-standing store opening in Cahaba Heights. 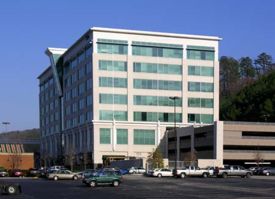 The Brookwood Office Center, formerly Colonial Center is a 169,489 square-foot, 9-story office tower located adjacent on the west side of the mall. It was completed in late 2007 and has housed offices for Colonial Properties Trust, the law firm of Johnston Barton Proctor & Powell, and Sonat. O'Henry's Coffees opened on the ground floor in 2009.

In October 2020 a purchase contract from Colliers International and Arlington Properties was accepted. Mark Stuermann and Joe Sandner IV, partners in Brookwood Office Partners LLC, announced a proposal to redevelop the mall with landscaped open spaces, office space, a hotel and conference center, and 350 apartments. The partners scheduled a series of community meetings through mid-November to discuss their plans, which would entail demolishing most of the mall's superstructure, with the public. Those meetings did not take place.

Fairway Investments, the real estate development arm of Thompson Tractor Co., put the lion's share of the mall (west of Macy's) and the adjoining Fresh Market under contract in early 2021. It completed the $21 million purchase in partnership with Pope & Land Real Estate of Atlanta, Georgia in August of that year. Fairway COO Sims Garrison said that the company planned to, "restore the vibrancy to Brookwood Mall again". They commissioned design studies from Goodwyn Mills Cawood and DAG Architects of Destin, Florida. In September the partnership acquired the 231,500 square-foot Macy's building from Macy’s Retail Holdings LLC for $10 million.