Doodles Muffulettas, Po-Boys and More was a Cajun restaurant which operated in Southside and Fultondale. It offered New Orleans-style sandwiches, hamburgers, salads, Cajun rice dishes and seafoods, and desserts. It was owned by Jerry Wayne Harris. 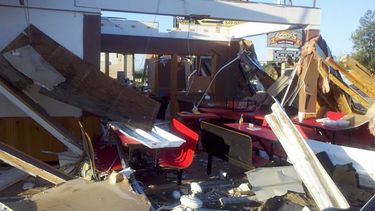 The restaurant was destroyed during the April 2011 tornado outbreak and continued to operate for a while as an online store selling Cajun spices and herbal products.