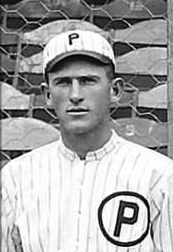 Before joining the major leagues, Tutwiler starred with the Little Rock, Arkansas Travelers of the Southern League.

Tutwiler died in 1930 and is buried in Birmingham's Elmwood Cemetery.