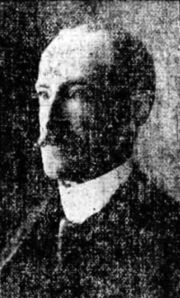 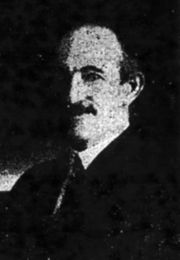 Harry Jones was a hardware salesman who represented the 8th Ward on the Birmingham Board of Aldermen. He chaired the Board's Fire and Water Committee and also served a term as president of the Board.

Jones served as acting Mayor of Birmingham for less than a month following the death of Frank O'Brien on September 10, 1910 and the swearing-in of Culpepper Exum on October 5 of the same year.