Hill's Food Stores (or Hill Grocery Company) or (Hills Super Market) was a chain of grocery stores founded in Birmingham in 1911. 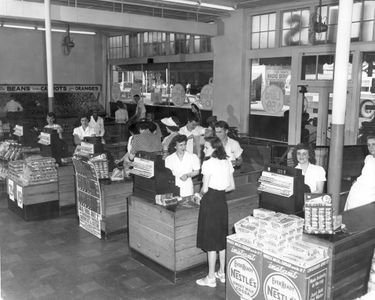