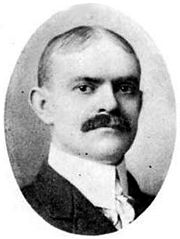 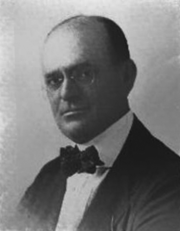 John was the son of Scott Lefevre Rountree, a Morgan County physician, and his wife, the former George Anna Thompson. He was educated in the county's schools and as a youngster contributed articles to the local press. He founded the Alabama Enquirer at Hartselle on March 30, 1887 and remained as editor for nine years. In 1895 he founded a magazine The Dixie Home. He married the former Jennie Maude McIver on June 6, 1895 in Opelika. They had three children: Asa, Selene, and Walter McIver.

In 1899 Rountree added The Dixie Manufacturer, a semi-monthly, to his magazine holdings, which were incorporated in 1903 as the Rountree Publishing Company. As long-time secretary of the Alabama Press Association he organized junkets to the Chicago World's Fair, Havana, the Cotton States Exposition in Atlanta, the Nashville Centennial, Washington D.C., Niagara Falls and Toronto, Pike's Peak, California, and a cruise to Boston and New York. He was also a charter member and vice-president of the Birmingham Press Club and a member and vice-president of the Birmingham Commercial Club.

Rountree helped found the North Alabama Good Roads Association in 1891 and later became general director of the National Good Roads Association. He was also active in Democratic politics, serving on several executive committees and acting as delegate to county, district and state conventions. Rountree died at home of a heart attack in 1936.