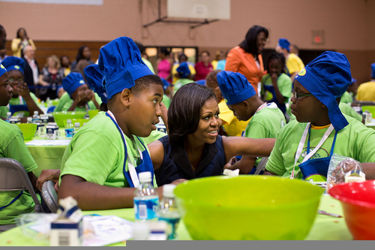 Originally the Park Board planned to honor McAlpine by renaming Tuxedo Park, but public protests against changing the park's association with the Erskine Hawkins' jazz standard "Tuxedo Junction" convinced them to select another park.

Under Birmingham's segregation ordinances, the park was originally open only to African American residents. It was closed by the Birmingham City Commission in 1963 in order to avoid integration and reopened in 1964 when those ordinances were repealed by the newly-elected Birmingham City Council.