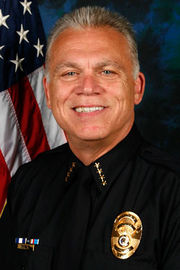 Derzis is the son of Peter Derzis, a U.S. Army intelligence officer and stockbroker, and his wife, Helen. He was born in Germany and spent his childhood in Arlington, Virginia before coming to Alabama at the age of 9. He earned a bachelor's degree in criminal justice at Samford University and has also completed a law enforcement program at the FBI National Academy.