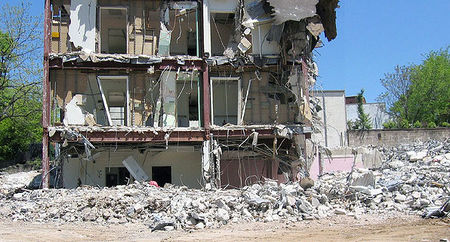 The Otto Marx residence or Otto Marx mansion was a residence located at the corner of Highland Avenue and 26th Street South in the Highland Park neighborhood of Birmingham. Constructed in 1909, the home was designed by the noted architect William Weston.

In 1914 the house was purchased by Louis Clark.

The home was later expanded for use as the Mary Lewis Convalescent Center.

Despite objections from neighborhood residents, the home was demolished in 2005 to make way for the 2600 Highland development.