From Bhamwiki
(Redirected from Pantages Theatre)
Jump to: navigation, search 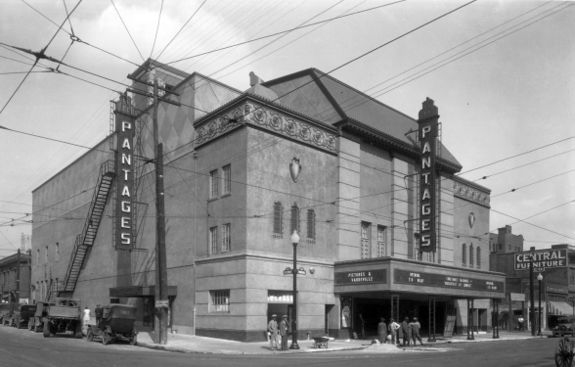 The theater was sold for $160,000 in June 1944, and Paramount operated it though its Wilby-Kincy subsidiary until 1946, after which it was operated independently as the Birmingham Theater, billed as "The largest and finest colored theatre in the entire South" with "1st run pictures and stage shows exclusively for colored people". The venue"s newspaper advertisements promised "Always 2 Hits!" but the business was unsuccessful. The building was purchased by Joe Goldstein's Panta Corporation in 1950 to be demolished for parking.