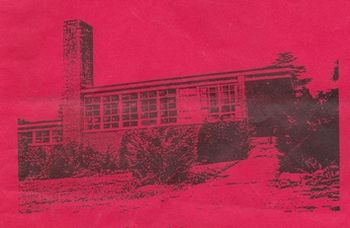 Red Ore Elementary School was a company-owned school for miner's children established by the Woodward Iron Company near Bessemer.

The school was erected at Company's Mine #1, located south of Paul’s Hill in Bessemer and was also the site of the administrative offices, doctor’s office, and commissary.

A school had been on the property since the early 1900s. The property was donated by the Woodward Iron Company in 1917, and was administered by the Jefferson County School System. The original wooden structure burned in 1948 and the new building was constructed on the original site. The county added to the structure in 1964.

Students attended grades 1–6, then Sloss and other county schools for the seventh and eighth grades, and on to A. G. Gaston Middle School and Wenonah High School in subsequent years.

The school was closed in the early 1970s because of the lack of young people in the community and integration.