From Bhamwiki
(Redirected from Songs about Birmingham)
Jump to: navigation, search

This is a list of songs written about the city of Birmingham. Birmingham and specific locations within the city have been referenced in numerous popular songs, of which the following represent but a sample: 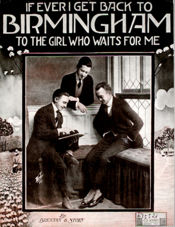 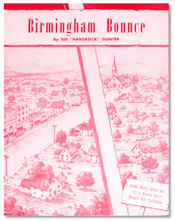 Birmingham is also mentioned in the following: