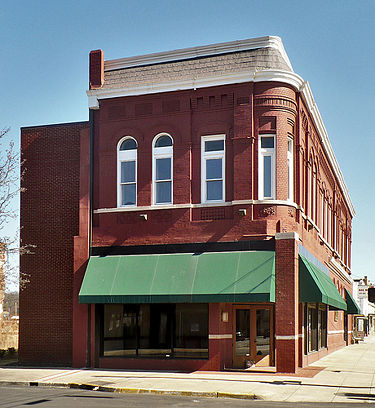 Tippi's Deli and Bakery was a bakery and restaurant in Bessemer.

Tippi's was first opened in 1993 by Tippi Sykes and her husband, Van Sykes, owner of Bob Sykes Bar-B-Q. They sold the business after about two years.

In July 2006 the business moved from 417 19th Street North to the renovated 118-year-old Berney Bank building at 2nd Avenue and 19th Street.

Tippi's featured decorated cakes and became a popular lunch spot. The new location occupied 2,400 square feet on the ground floor and planned to have seating in an outdoor courtyard. The restaurant also offered wi-fi access to customers.