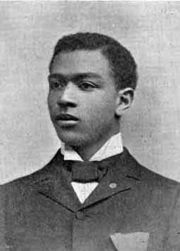 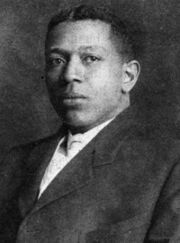 Mason, the son of Isaac and Mary de Jarnette Mason, graduated from Huntsville College (now Alabama A&M University) and earned his M.D. at the Meharry Medical School in Nashville, Tennessee in 1895. He began practicing in Birmingham that year, and later completed a special course in surgery at the University of Edinburgh, Scotland in 1899. He was appointed assistant city physician for nearly eight years. He organized the Provident Hospital and later the Home Hospital at the Alabama Orphans and Old Folks' Home, which was renamed the George C. Hall Hospital. He served as president of the Alabama Medical Association and helped organized the National Medical, Dental and Pharmaceutical Association.

Mason was a vice-president of the Alabama Penny Savings Bank from 1897 to 1908 and founded the Prudential Savings Bank in 1910. The two institutions merged in 1915. He was a trustee of 16th Street Baptist Church, involved in the project to erect their current building in 1911, and was also involved in locating Central Alabama College in Mason City.

Mason was also a real estate investor, owning property in Birmingham and New York. He served as an at-large delegate at the 1908 and 1912 Republican National Conventions.

He married the former Alice Nelson of Greensboro on June 28, 1898. They had four children: Vivian, Ellariz, Ulysses Jr, and Alice. He had two more daughters, Dorothy and Gloria with his second wife, the former Elsie Downs. Ulysses, Jr graduated from the University of Chicago Medical School and went on to establish the first integrated hospital in Cleveland, Ohio.