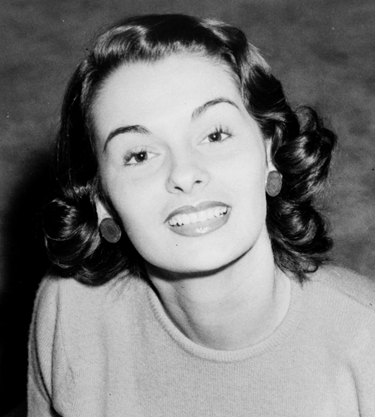 Yolande was the daughter of William Betbeze, a butcher, and his wife, Ethel, of Mobile. Her name was picked out of a medieval history book. She attended a convent school and won the "Miss Torch" pageant at Spring Hill College in 1949 to qualify for Miss Alabama, which she won at Birmingham's Alabama Theatre with a vocal performance of "Caro Nome" from the Verdi opera "Rigoletto".

Betbeze went on to win the Miss America pageant in Atlantic City, winning the swimsuit competition on the way. For the first year, the pageant crown was awarded while the contestants were wearing ball gowns instead of bathing suits. Betbeze refused, however, to continue making appearances in a bathing suit, and her obstinance led pageant sponsor Catalina Swimwear to drop out, creating the "Miss USA" pageant to more prominently feature their products. It also helped usher the Miss America program toward greater recognition of achievement relative to physical attributes.

Betbeze used her scholarship money to study philosophy at Manhattan's New School of Social Research. She performed as an operatic soloist in New York and befriended Yankees hitter Joe Dimaggio. She married film executive Matthew Fox, who helped her launch a theater, off Broadway on East Houston Street, where she worked as stage producer. The couple had one daughter, Yolande "Dolly" Fox.

While in New York, Fox participated in demonstrations opposing the execution of Julius and Ethel Rosenberg, promoting equal rights for women, supporting Civil Rights sit-ins, and against the proliferation of nuclear weapons.

After her husband's death in 1964, she moved to Washington D. C., purchasing the former Georgetown mansion previously owned by Jacqueline Kennedy Onassis, and became involved with Algerian diplomat Cherif Guellal.

Betbeze's crown, sash, scepter and papers are archived at the National Museum of American History in Washington D. C.