Difference between revisions of "1873" 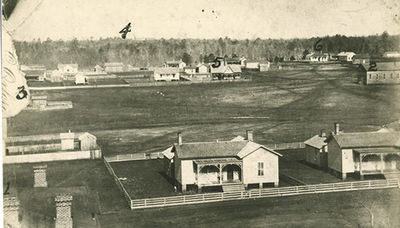 1873 was the second year after the founding of the city of Birmingham. 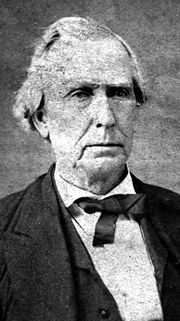 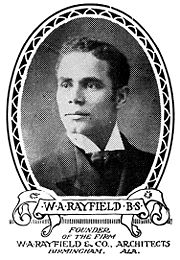 Notable books published in 1873 included Around the World in Eighty Days by Jules Verne and The Gilded Age: A Tale of Today by Mark Twain and Charles Warner.