Difference between revisions of "1885" 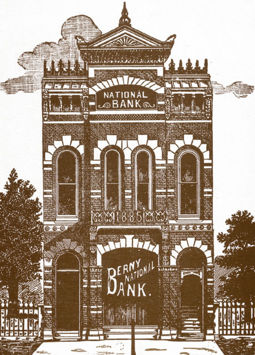 1885 was the 14th year after the founding of the City of Birmingham. 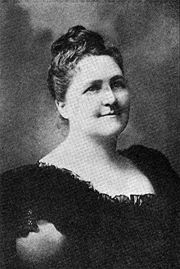 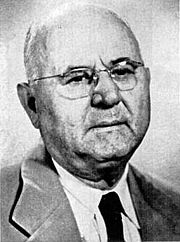 Notable books published in 1885 included King Solomon's Mines by H. Rider Haggard, Marius the Epicurean by Walter Pater, and The Book of the Thousand Nights and a Night translated by Sir Richard Francis Burton. Notable music released in 1885 included The Mikado by Gilbert & Sullivan, "American Patrol" by F. W. Meacham, and the Manfred Symphony by Pyotr Ilyich Tchaikovsky.