Difference between revisions of "1887" 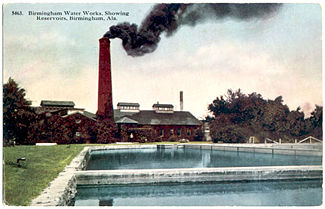 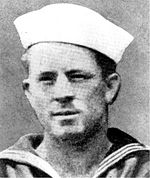 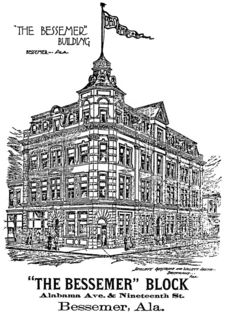 In 1887, the first Groundhog Day celebration was held in Punxsutawney, Pennsylvania. Anne Sullivan was hired to teach Helen Keller. Gottleib Daimler completed his first automobile. Queen Victoria celebrated her golden jubilee after 50 years on the throne. Flooding of the Yellow River in China killed 900,000.

Notable books published in 1887 included A Study in Scarlet by Arthur Conan Doyle, Allan Quatermain and She by H. Rider Haggard, A Crystal Age by W. H. Hudson, Noli Me Tangere by José Rizal, The Autobiography of Charles Darwin by Charles Darwin, and On the Genealogy of Morality by Friedrich Nietzsche. Notable music released in 1887 included Double Concerto in A minor by Johannes Brahms, Third Sonata for Violin and Piano in C minor by Edvard Grieg, the comic opera Ruddigore by Gilbert and Sullivan, and the opera Otello by Giuseppe Verdi.