Difference between revisions of "1889"

1889 was the 18th year after the founding of the City of Birmingham.

According to a pamphlet published in September of that year, the district's population numbered 55,000 (about half of whom resided in the city limits). Twenty-five churches were enumerated in the city, with a total of 8,479 communicants. Fifty-five teachers were employed in the public schools, which had an enrollment of 3,115. Monthly payroll of local industrial plants was reported at $1,478,365 with twenty-one furnaces in blast, two thousand men employed at rolling mills, and record output from mines, quarries, and coke ovens. 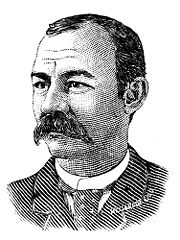 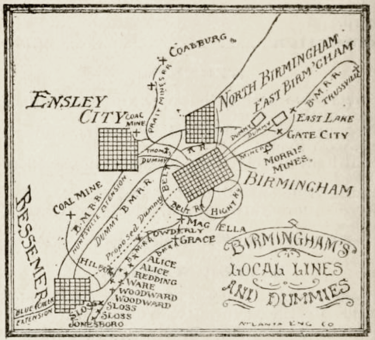 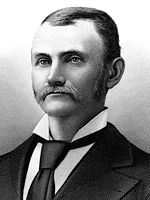 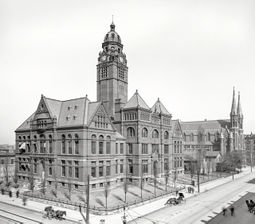 In 1889, what would later become the Coca-Cola Company was incorporated. The Eiffel Tower was completed. The Wall Street Journal was established. Nintendo was founded to produce and market Hanafuda playing cards. North Dakota, South Dakota, Montana, and Washington were admitted to the United States.

Notable books published in 1889 included Three Men in a Boat by Jerome K. Jerome, Master of Ballantrae by Robert Louis Stevenson, The Kreutzer Sonata by Leo Tolstoy, and A Connecticut Yankee in King Arthur's Court by Mark Twain. Notable music released included "Oh, Promise Me" by Clement Scott and Reginald de Koven, "The Thunderer" and "The Washington Post" by John Philip Sousa, and comic opera The Gondoliers by Gilbert and Sullivan.