Difference between revisions of "1890" 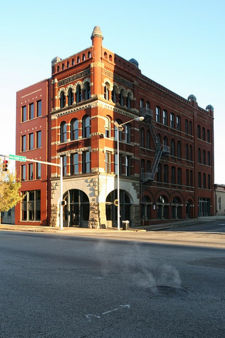 The Steiner Building in November 2007, photographed by Wally Argus

1890 was the 19th year after the founding of the City of Birmingham. 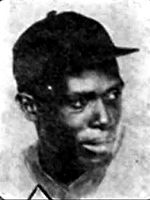 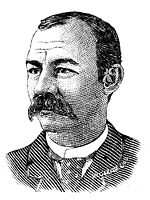 In 1890, Tchaikovsky's The Sleeping Beauty ballet premiered in St. Petersburg. The United Mine Workers of America was founded. Nellie Bly completed her round-the-world journey in 72 days. Idaho and Wyoming were admitted to the U. S. The first use of the electric chair as a method of execution took place. The Daughters of the American Revolution was founded. Navy defeated Army in the first Army–Navy Game. The Wounded Knee Massacre took place.

Notable books published in 1890 included The Sign of Four by Arthur Conan Doyle, A Hazard of New Fortunes by William Dean Howells, News from Nowhere by William Morris, and the original version of The Picture of Dorian Gray by Oscar Wilde in Lippincott's Monthly magazine. Notable music released included "Star of the East" by George Cooper and Amanda Kennedy, String Quartet No. 2 in F minor by Carl Nielsen, the opera Cavalleria Rusticana by Pietro Mascagni, and the opera Prince Igor by Alexander Borodin.