Difference between revisions of "1891"

1891 was the 20th year after the founding of the City of Birmingham. 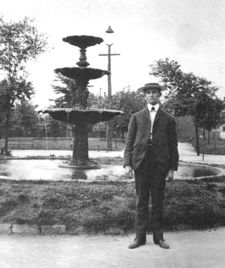 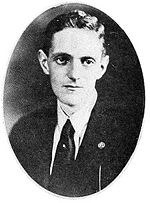 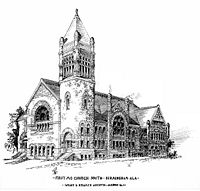