Difference between revisions of "1895"

1895 was the 24th year after the founding of the City of Birmingham. 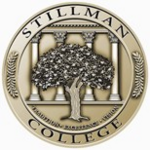 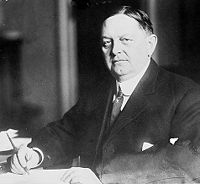 In 1895, Mintonette, later known as volleyball, was created. Oscar Wilde's last play The Importance of Being Earnest was first shown. The Treaty of Shimonoseki ends the first Sino-Japanese War. A magnitude 6.6 earthquake occurred in the New Madrid Seismic Zone. Wilhelm Röntgen discovered a type of radiation later known as X-rays. Auguste and Louis Lumière displayed their first moving picture film in Paris.

Notable books published in 1895 included The Red Badge of Courage by Stephen Crane, The Second Jungle Book by Rudyard Kipling, and The Time Machine by H. G. Wells. Notable music composed in 1895 included "America the Beautiful" by Katherine Lee Bates and Samuel A. Ward, "The Band Played On" by John F. Palmer and Charles B. Ward, and Cello Concerto in B minor by Antonín Dvořák.