Difference between revisions of "1916"

1916 was the 45th year after the founding of the city of Birmingham. 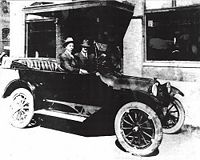 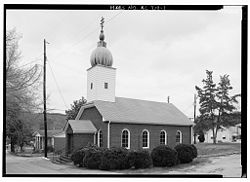 Notable books released in 1916 included Rinkitink in Oz by L. Frank Baum, The Beasts of Tarzan by Edgar Rice Burroughs, A Portrait of the Artist as a Young Man by Jame Joyce, and The Mysterious Stranger by Mark Twain. Popular music published in 1916 included "Beale Street Blues" by W. C. Handy and "I Ain't Got Nobody" by Spencer Williams, Roger Graham & Dave Peyton.