Difference between revisions of "1966" 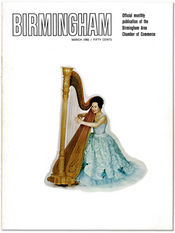 1966 was the 95th year after the founding of the city of Birmingham. 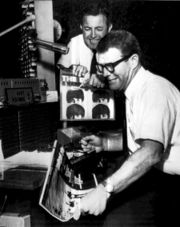 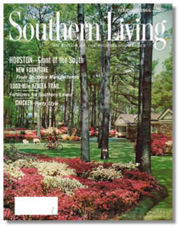 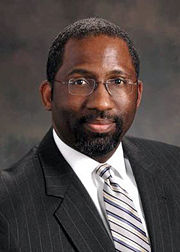 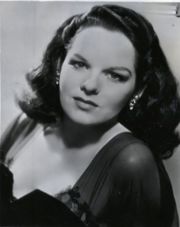 Top grossing films of 1966 included Thunderball, Dr Zhivago, and Who's Afraid of Virginia Woolf?. A Man for All Seasons won the Oscar for Best Picture. Katherine Anne Porter won the Pulitzer Prize for Literature for her Collected Stories. Pop music hits included "The Sound of Silence" by Simon & Garfunkel. "Ballad of the Green Berets" by Sgt Barry Sadler, "When a Man Loves a Woman" by Percy Sledge, and "These Boots are Made for Walkin" by Nancy Sinatra. Tom Jones was awarded the Grammy for "Best New Artist". No Peace prize was awarded by the Nobel committee in 1966.